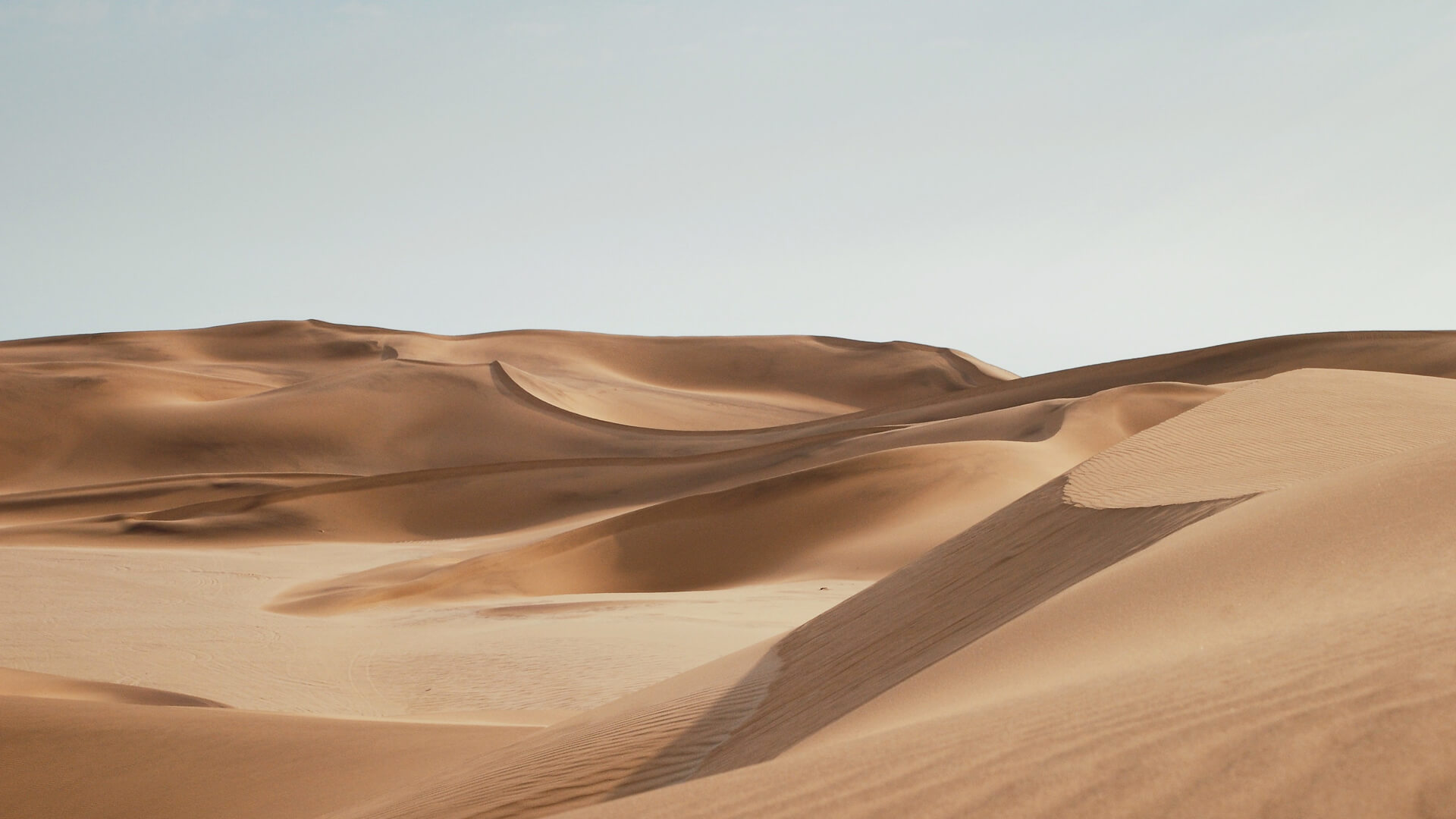 Campaigns are the lifeblood of our union. From enterprise bargaining to specific workplace issues campaigns are about members influencing and improving their workplaces.

CPSU is always campaigning for better working conditions and entitlements. These campaigns range from regular enterprise bargaining campaigns to improve existing conditions of employment, to campaigns against changes occuring in workplaces that may reduce the conditions for CPSU members.

CPSU has a team which is there for you with the resources and experience to help you put colour into campaign/recruitment efforts.

Call the union and speak with their Membership Development Team Organiser.

Any former or current Victoria Police employee, including VPS staff, who have experienced sexual harassment or sex discrimination in the workplace can now apply to the new Restorative Engagement and Redress Scheme.

The Minister for Police and Emergency Services Lisa Neville announced today the start of the new scheme, which is administered by the Department of Justice and Community Safety, independently of Victoria Police.
View the campaign 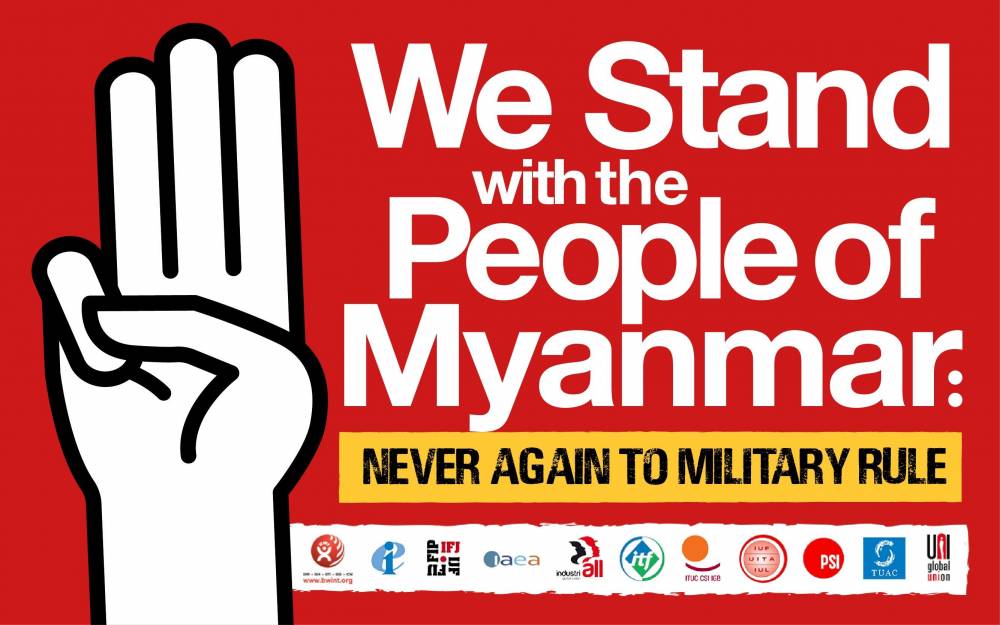 Trade unionists and supporters from around the world are joining the Global Noise Barrage making some noise in solidarity with the people of Myanmar.

The gender pay gap in the Victorian Public Service is currently 12%.

There are a number of ways you can get active in your workplace to help close the gap.
View the campaign 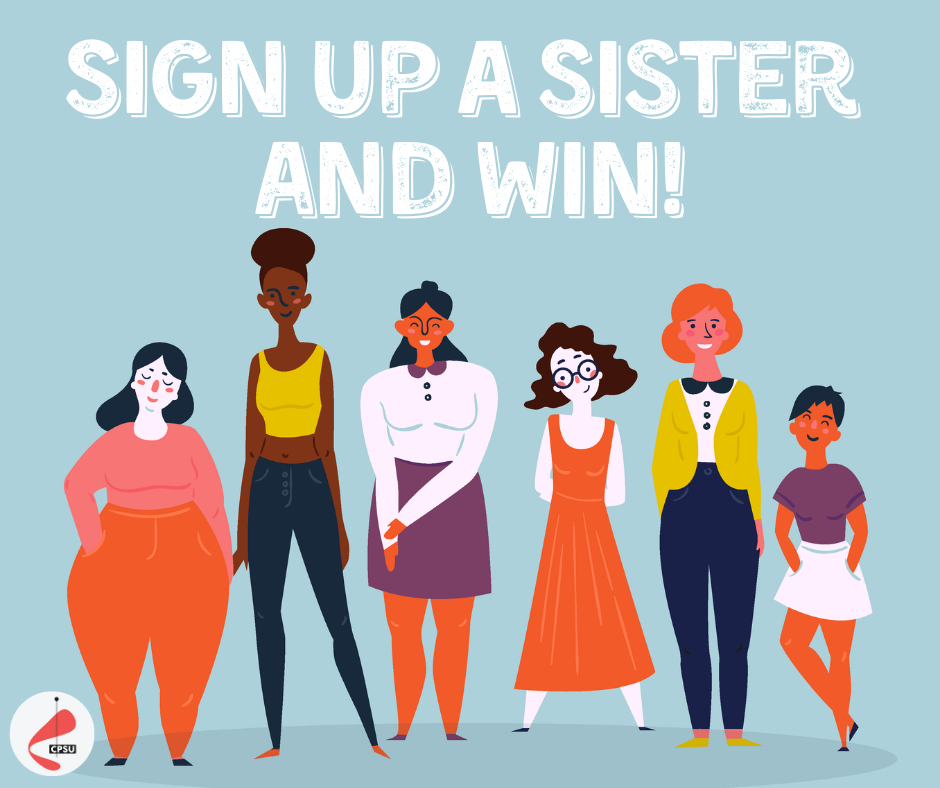 To mark International Women's Day on March 8 2021, we're running our Sign Up A Sister initiative to grow our CPSU sisterhood.

From now until the end of March, if you sign up a sister to CPSU you will go into the running to win two nights at Mount Olive in Daylesford, and the member you sign up will win the same!

Simply mark membership form with 'IWD21' and your name under the Campaign Code or referral section. So why not have a chat to the women in your workplace about the benefits of union membership.

The winner will be announced on CPSU Vic’s website on Wednesday 7 April 2021.

Selling the titles office will see annual revenue of up to $300 million stripped from funding other public services like hospitals, roads, and schools, and will also lead to increased costs for Victorians.

Every election the Victorian Liberal Party promises not to cut public sector jobs.

Then they do. Every single time. Help save public sector jobs this election.